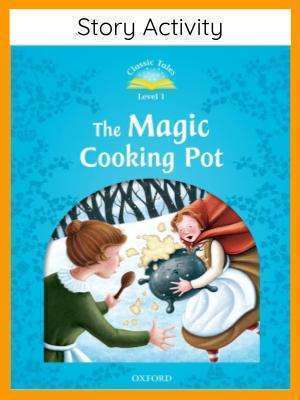 Listen to the story of a little girl, her mother and the magic cooking pot. Answer the quiz below or download the story activity here.

Colin and Susan went hiking up the mountain. They were hungry. They could not find anything to eat. Susan saw some blueberries in a bush. They tasted sour. Colin saw some nuts. He wanted to eat them, but he could not crack the hard shells with his teeth. They saw some leaves. Colin tried to chew them, but the leaves tasted bitter. Suddenly, they smelled food was being cooked. They saw some campers were grilling food. Colin and Susan went over to join them.

3. Why did Colin and Susan eat blueberries, nuts
and leaves?
a. They had no food to eat and were hungry.
b. They wanted to try different types of food.
c. They had plenty of food left.

To print the worksheet, click on the title below.
Comprehension Practice – The Hike. 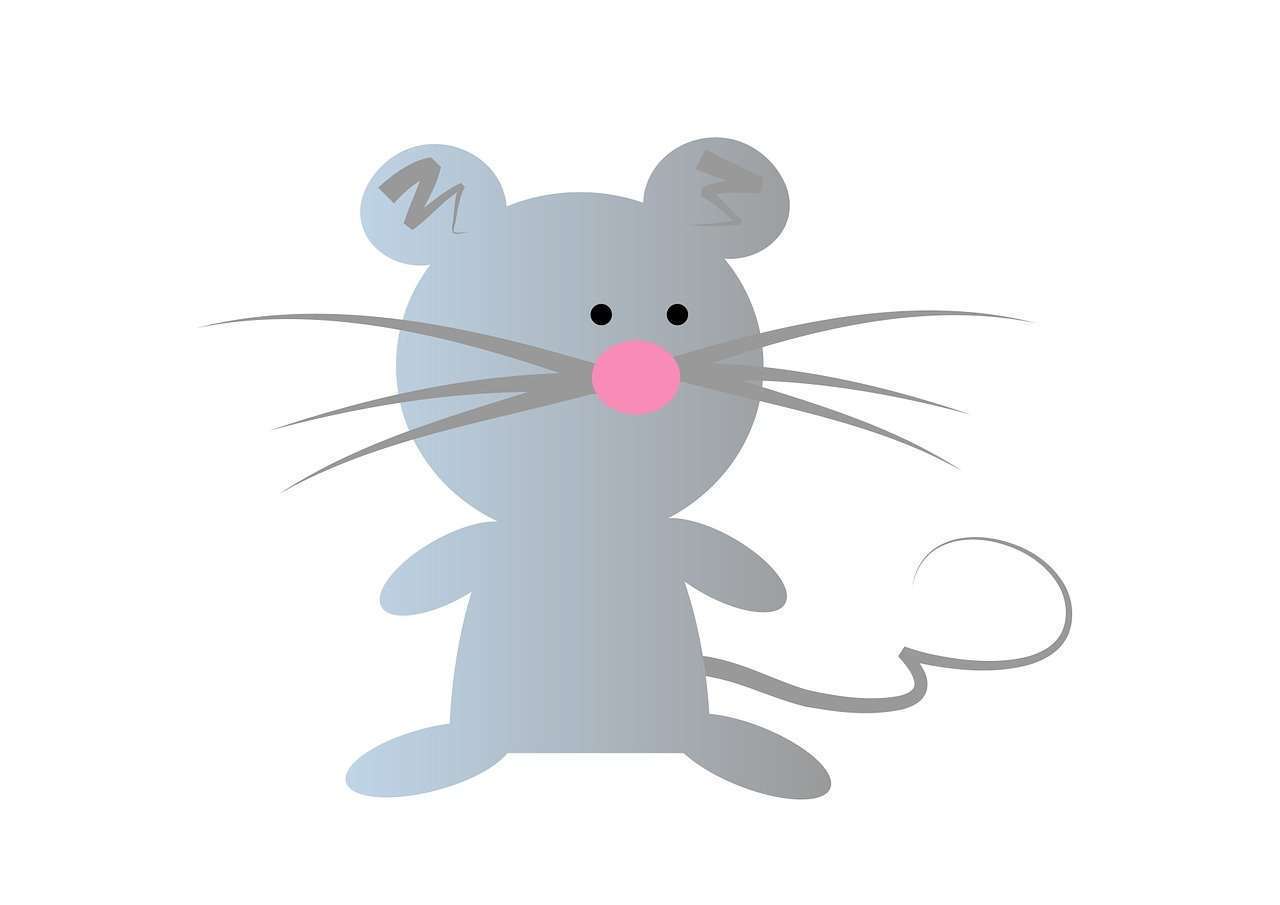 I am Ted the Mouse. I am grey and black. I have a long tail. I can run very fast. I live in a hole under the stairs. Sometimes, the big fat cat will trouble me. I have to be very careful. I like to visit my friends Sally and Pam next door. Today, we are having tea and cakes together. There are lots of things to say about that big fat cat. We dislike him very much. At last, it is time to go home.
“Goodbye, everybody!”

To print the worksheet, click on the title below.
Comprehension Practice – Ted The Mouse. 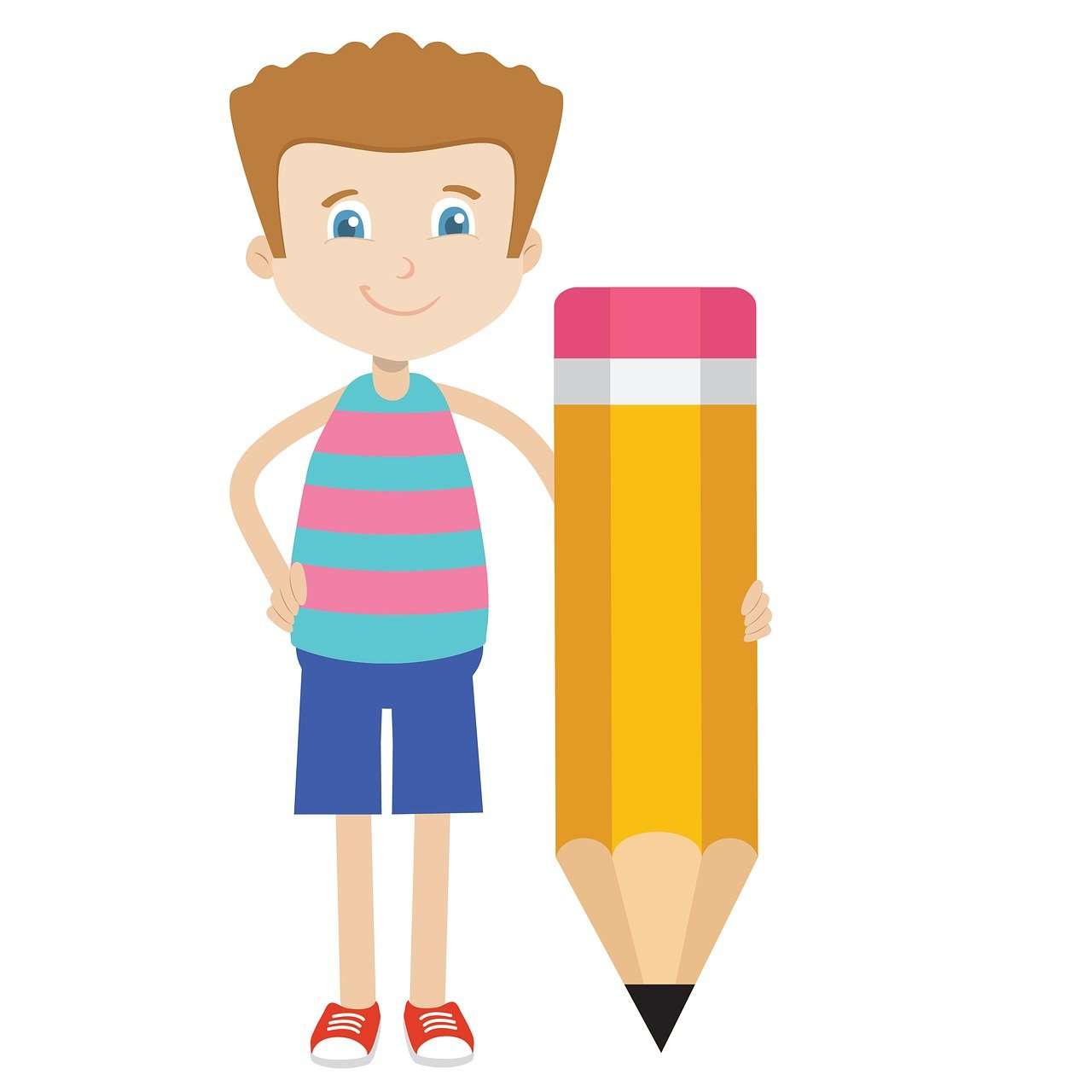 Look at the sentences.  Which words tell us about actions?  These words are called verbs.
“Do” , “doing“, “done” , “did” are verbs.  They are different forms of the same verb.  Verbs are words that show action.  The four forms of the verb show the different types of action.

Now I am (continuous)

I have already (perfect)

Tomorrow I shall (future)

The tortoise is his.

The wallet is hers.

That  jug is theirs.

This  clock is ours. 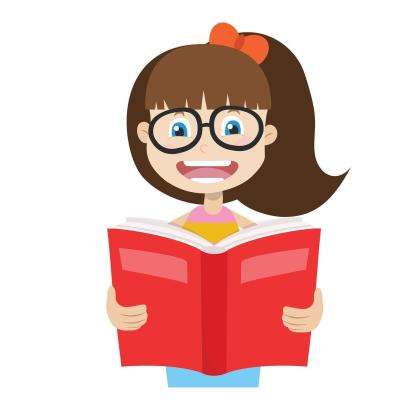 The businessman is driving his car.

Mr Pan is playing with his baby.

This is my wallet.

That is your wallet.

Its shell is green.

That  jug is theirs.

This  clock is ours.

What are the words showing possession in the above pictures?
They are his, her, my, your, its, their and ours.  They are called Possessive Adjectives.

A Possessive Adjective is used to show the object following it belongs to someone or something.

To show that ‘I have a box’ , we can use the possessive adjective ‘my’ .

Example: This is my box.

This shows that the box belongs to me.  The possessive adjective must be followed by a noun.

These are the nouns and their possessive adjectives: 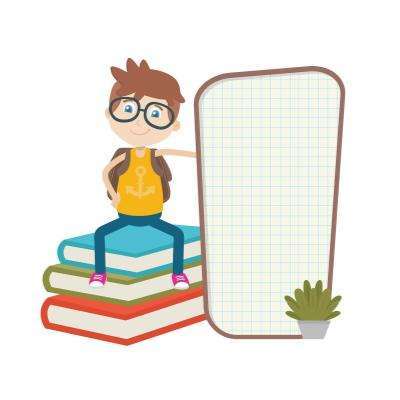 The nouns shown have something belonging to them.  Tina has a pair of shoes, Nathan has a car and the cow has horns.

Do you know what has to be added to those nouns to show that they own those things?

These are Possessive Nouns.
The possessive form of a singular (one) noun is made by adding ‘s to it.

Do you know what to add to the plural nouns to change them into the possessive form?
An apostrophe ( ‘ ) is added.
The possessive form of a plural ( two or more ) noun is made by adding ‘ to it.

The laces of the shoes.

The corners of the die.

The sleeves of the shirt.

The handle of the basket.

Shoes, shirt, die and basket are non-living things.
How do we show that something belongs to them?
The two words ‘of the‘ are used.
Possessive form of a non-living thing is made by using ‘of the’ .

When a noun has something, we change the noun to its possessive form – by adding ‘s‘, apostrophe or ‘of the‘.

These are some more examples:

Singular nouns:
The farmer has a dog.
That is the farmer’s dog.

The boy has a pen.
This is the boy’s pen.

Plural nouns:
The farmers have dogs.
Here are the farmers’ dogs.

The two boys have pens.
These are the two boys’ pens.

Non-living things
The house has a gate.
That is the gate of the house.

The cars have doors.
Here are the doors of the cars.